I'm not looking for a job. At my last job I developed a programmatic marketing platform at Bench Media (Sydney/Australia) using Vue.js as a frontend and Node.js (Meteor) as a backend. My whole role included DevOps Engineering responsibilities in the area of development and maintenance of the current infrastructure (Docker, Gitlab CI/CD, AWS). From 2008 my role was to develop high-load internet application solutions. My area of expertise includes web development in Node.js, PHP, Perl, Coldfusion, Python (Django). From 2004 I started to architect and develop browser based games and then from 2010 I got a lot of experience in developing flash-games for social networks (Flash/ActionScript 3.0, Redis, Node.js). Besides developing I have good skills in *nix system administration.

Familoop is a content-controlled software marketed towards parents as a way to control child’s PC, Mac and mobile devices activity.

Racoon Games is a privately owned game developing startup which had been launching flash games on Facebook and other popular social networks. 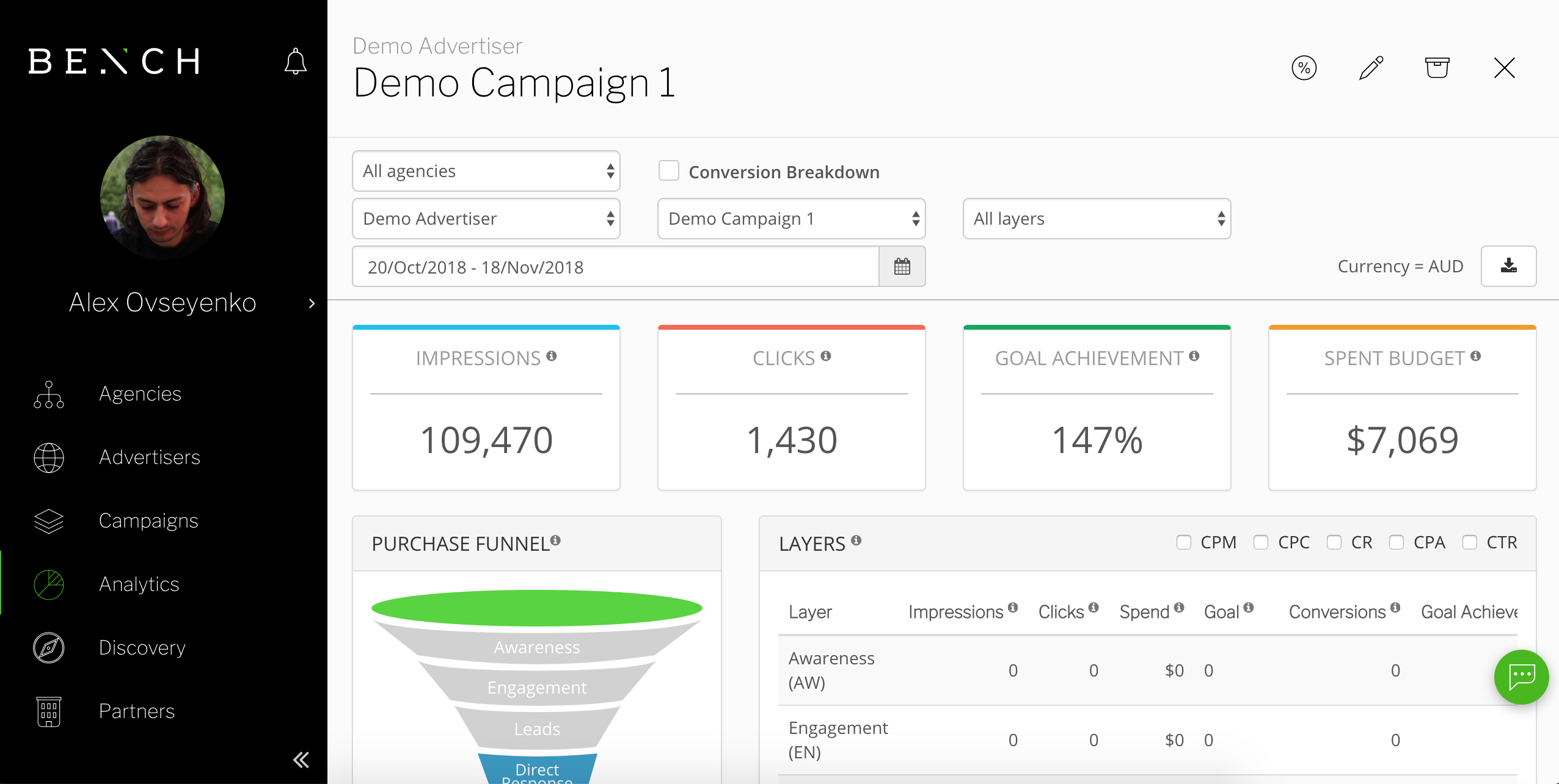 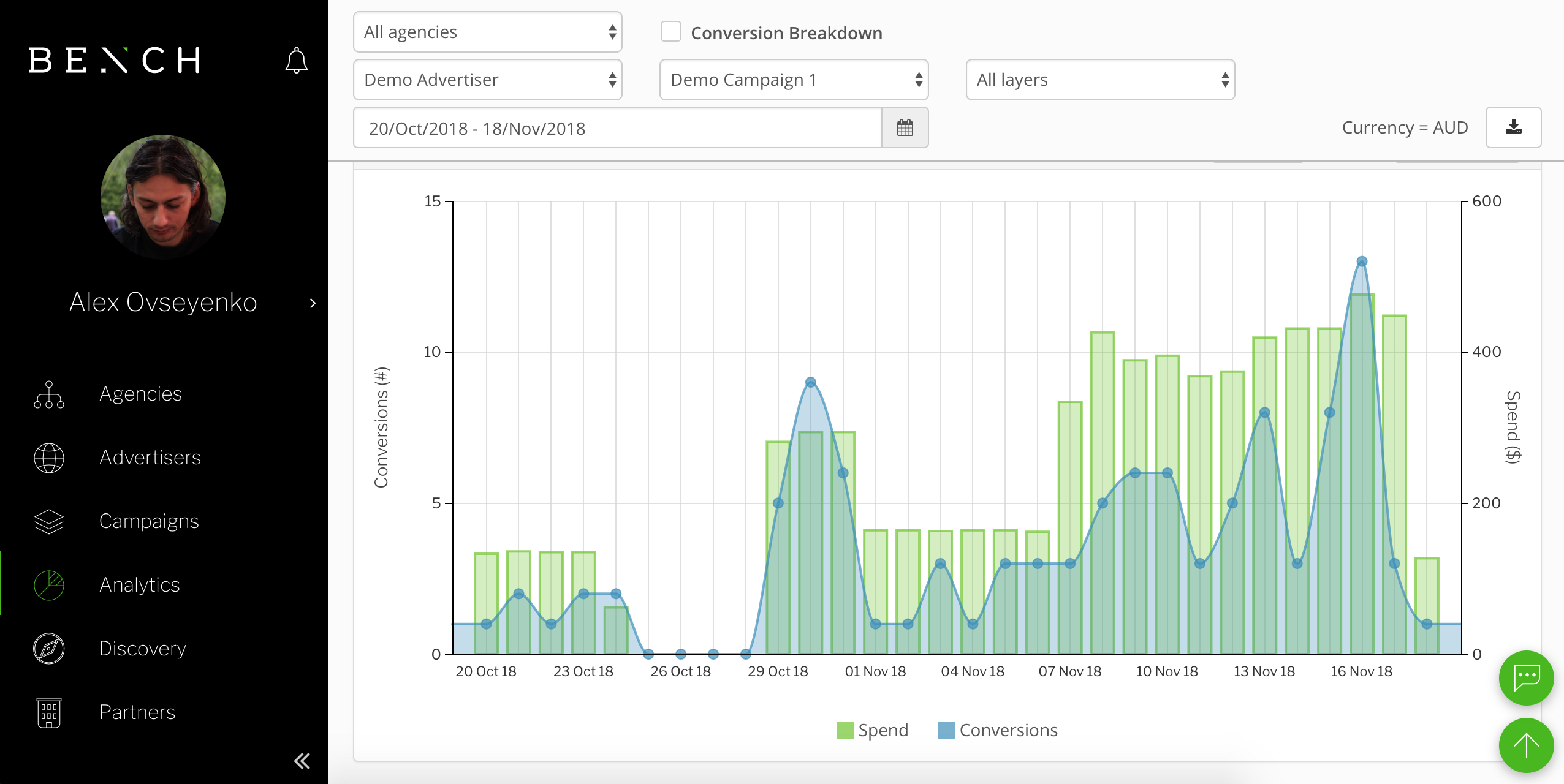 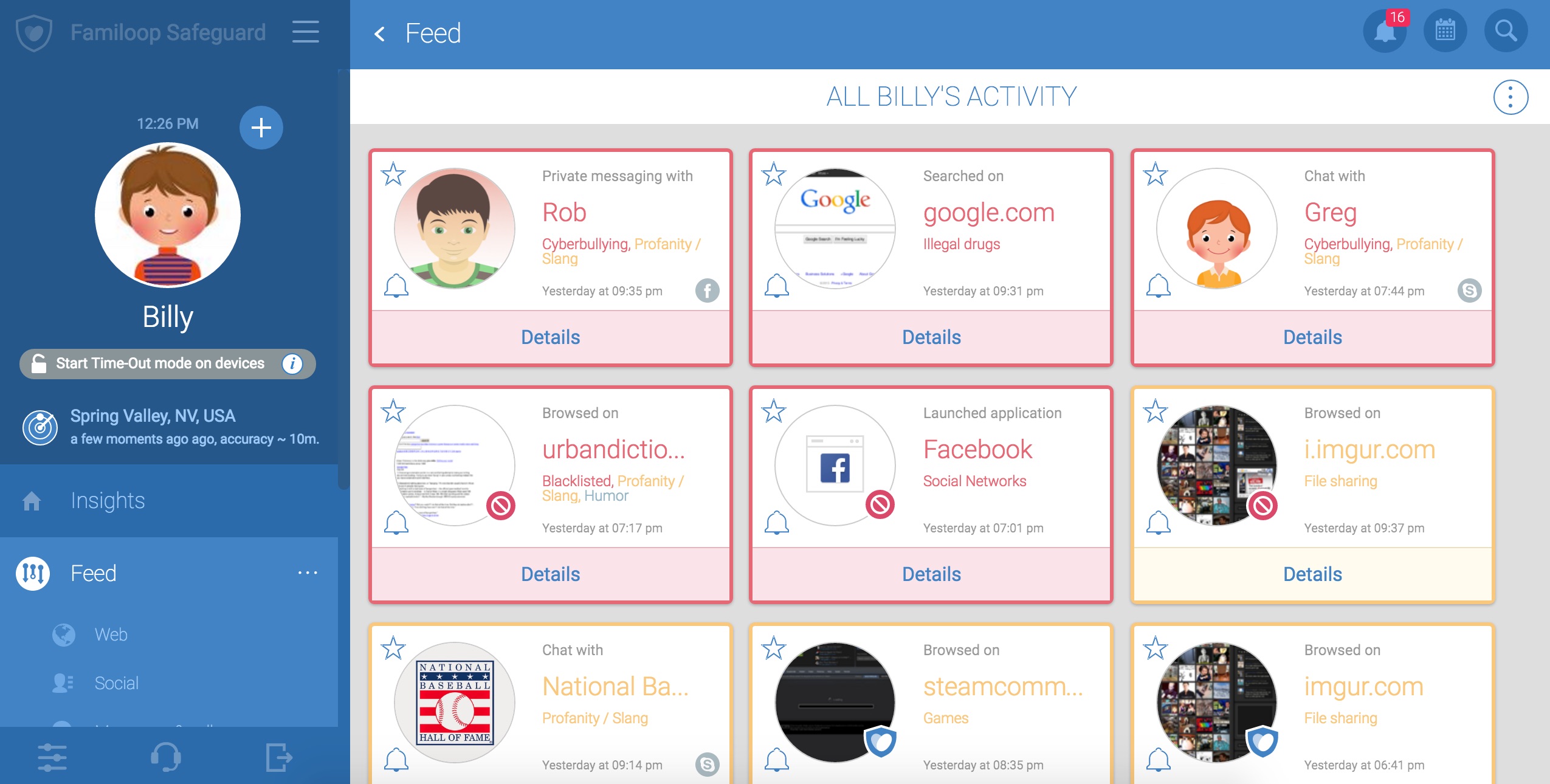 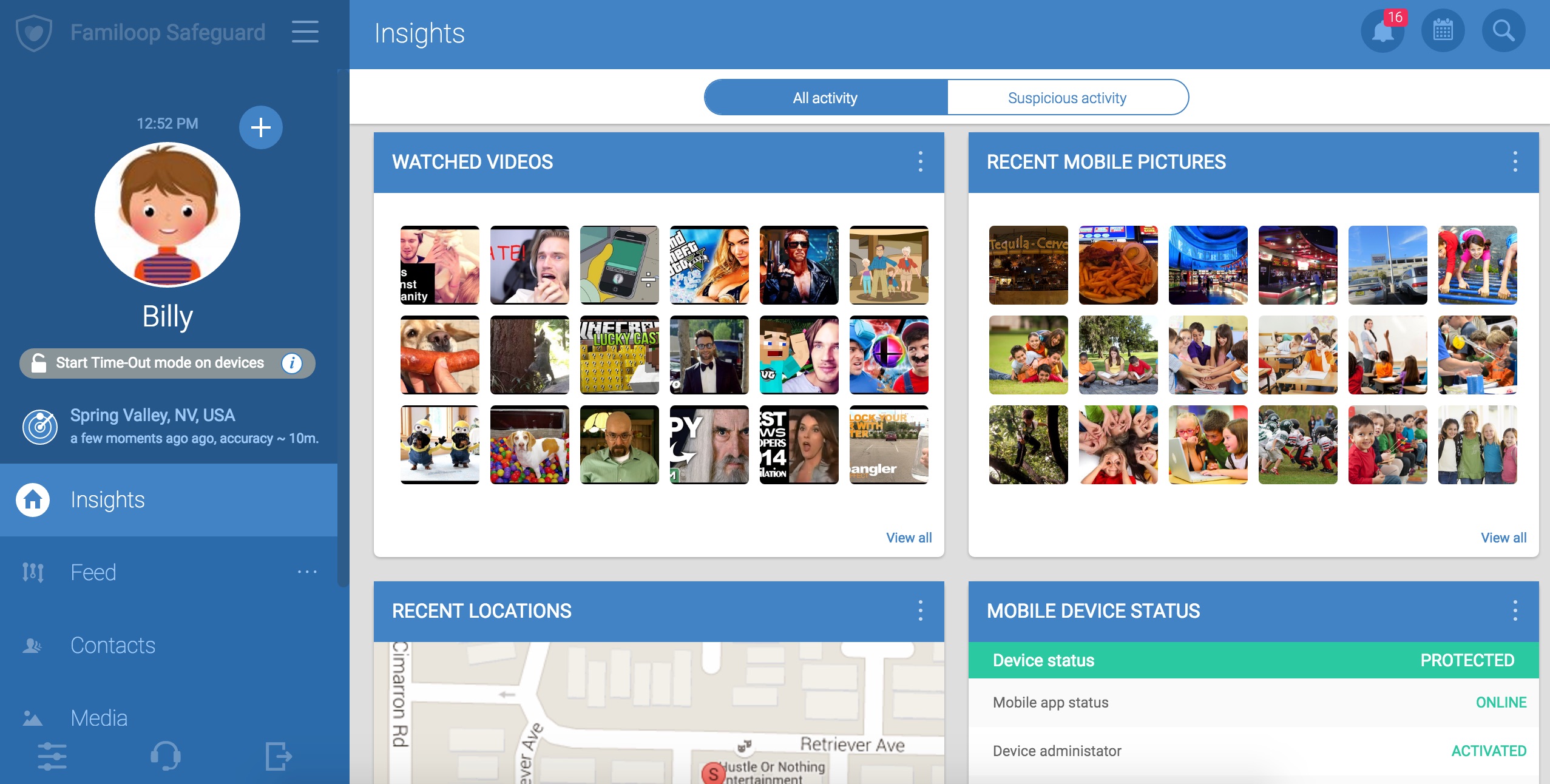 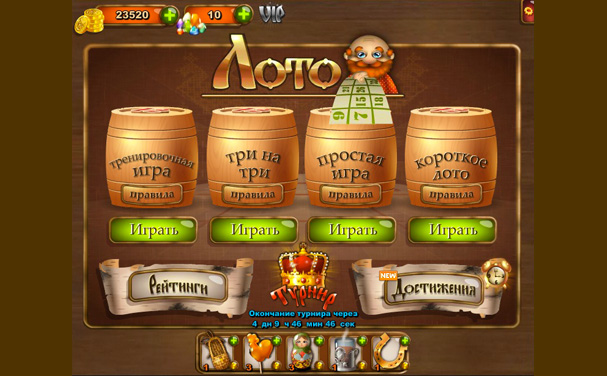 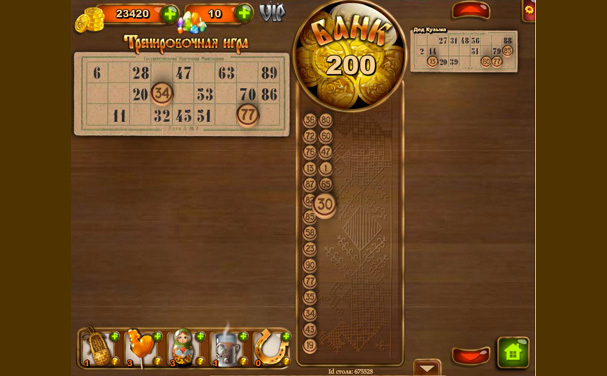 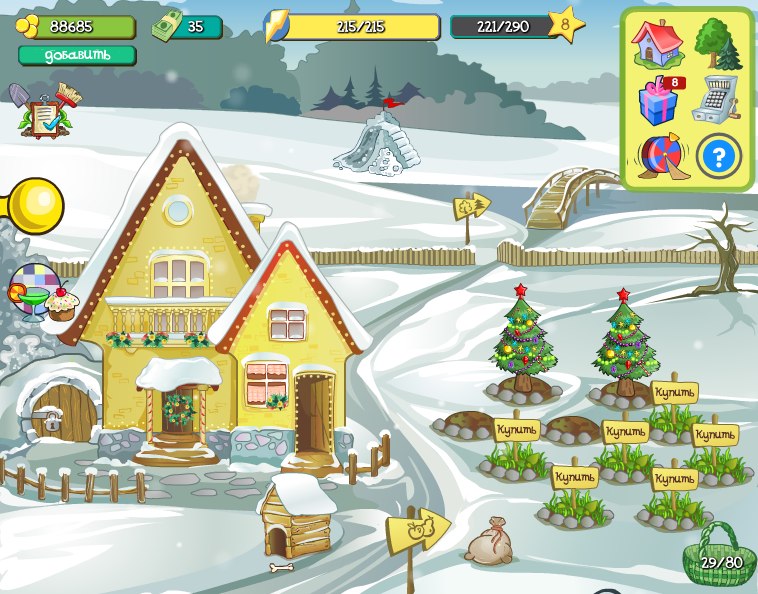 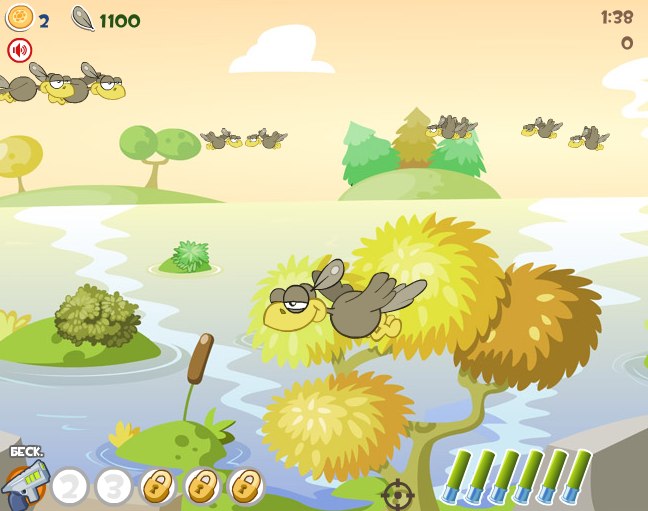 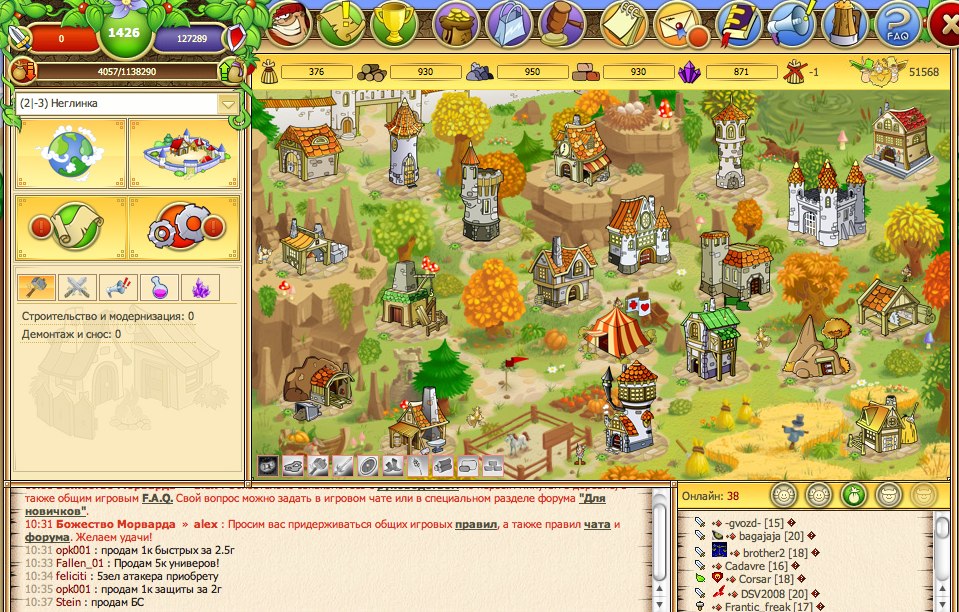 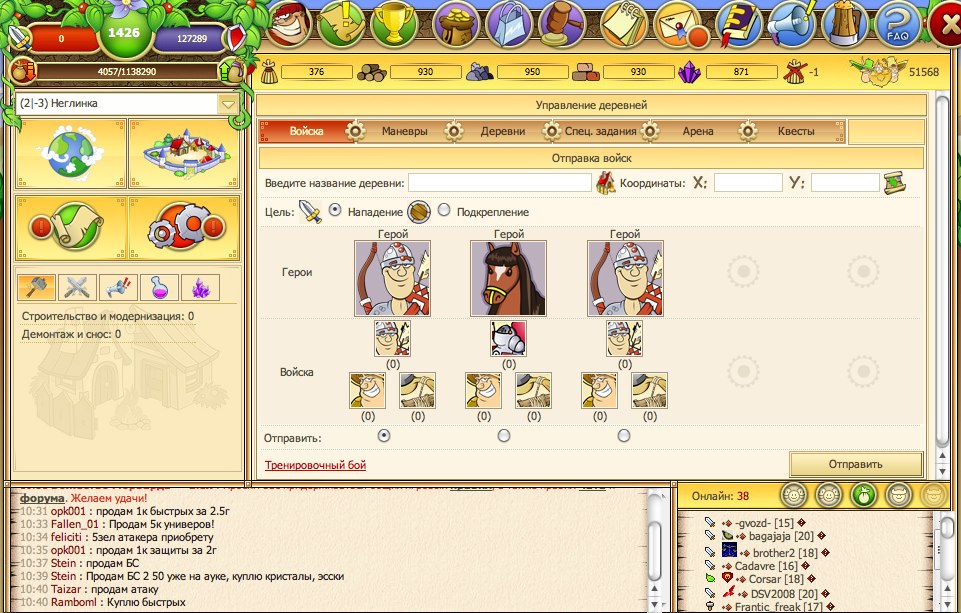 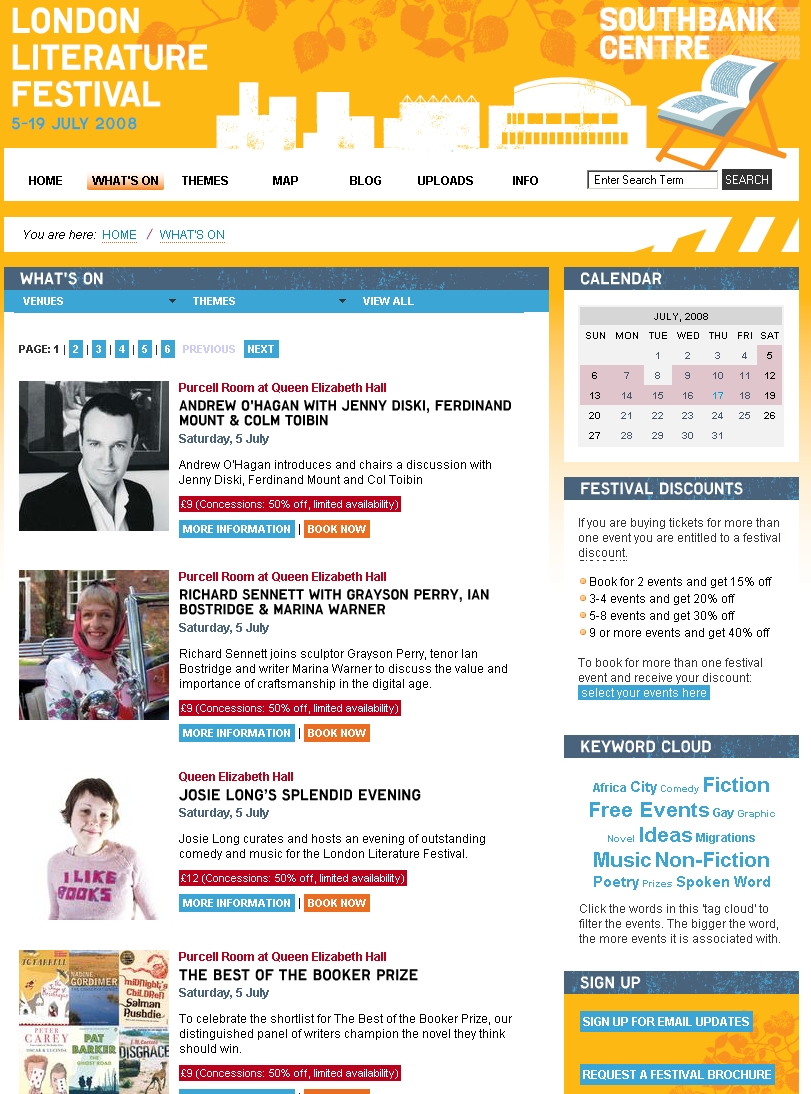 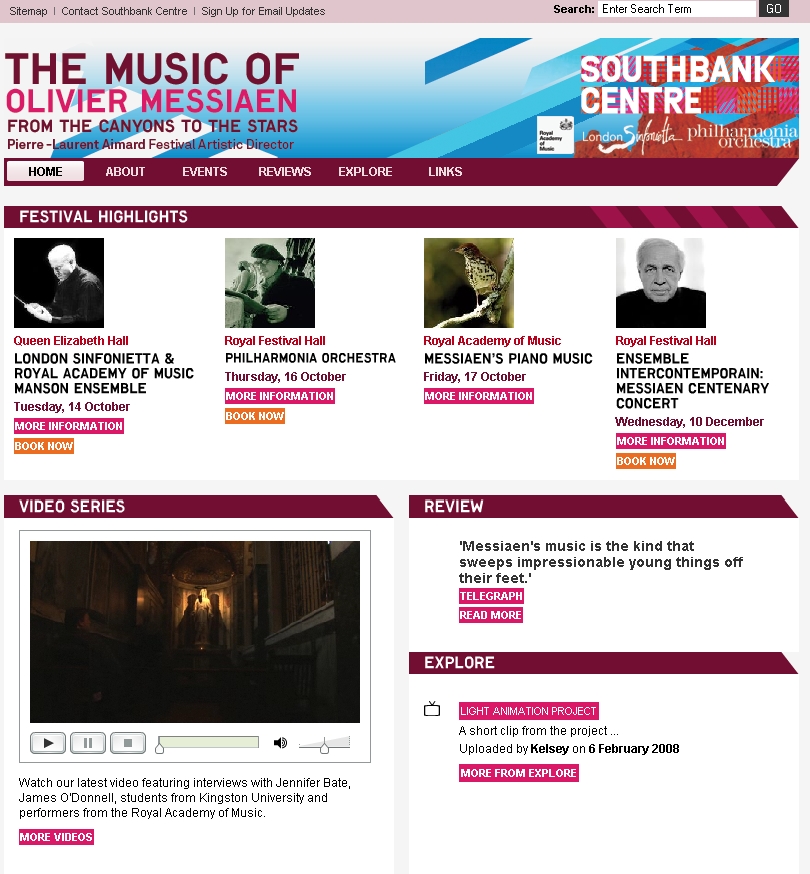 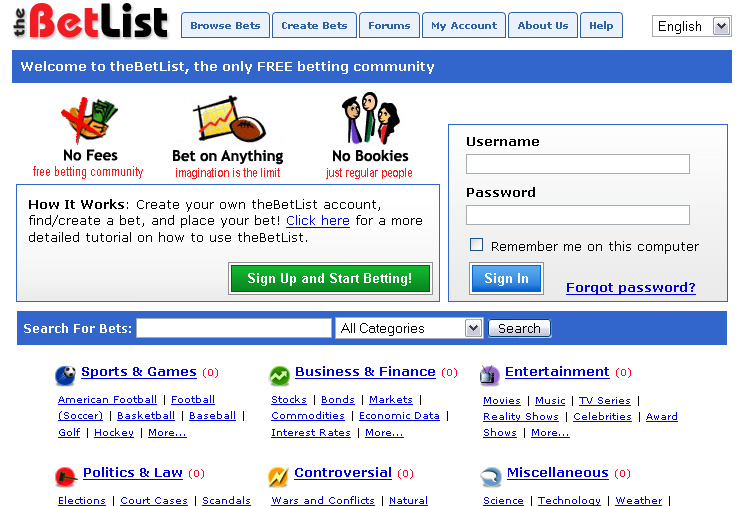 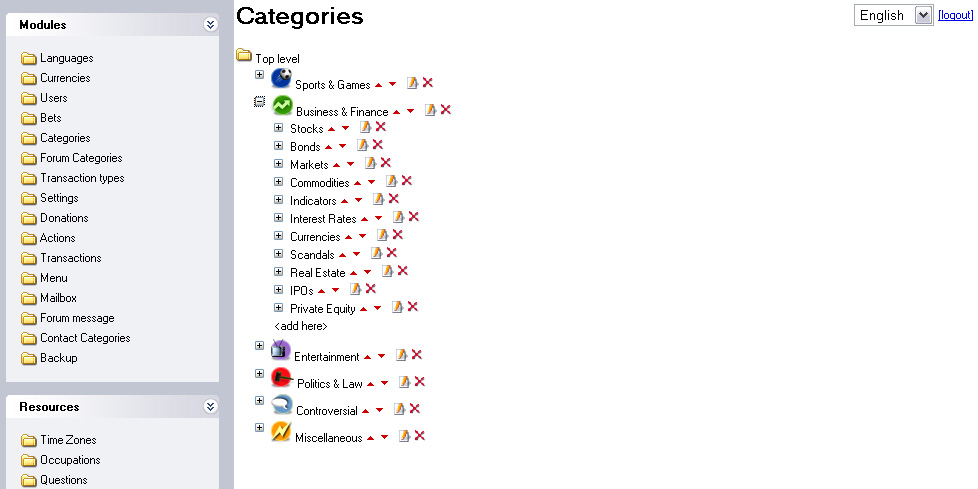 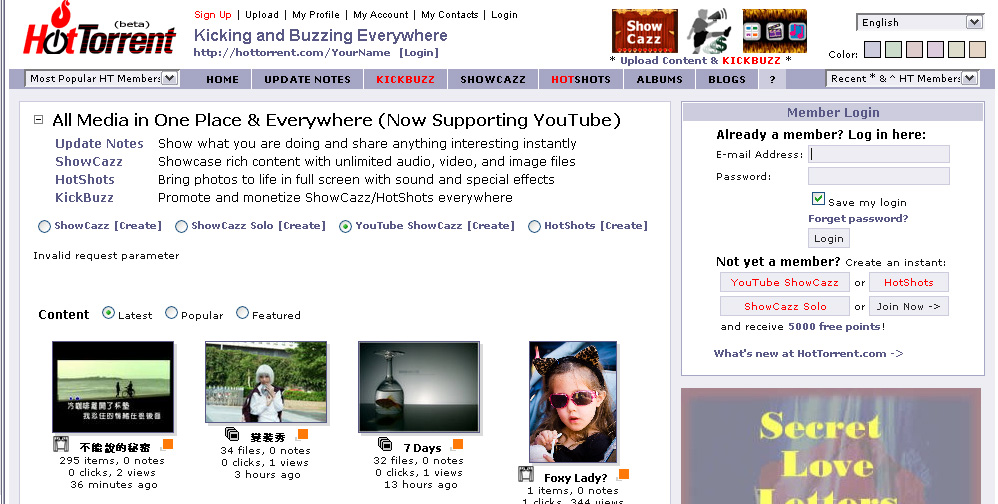 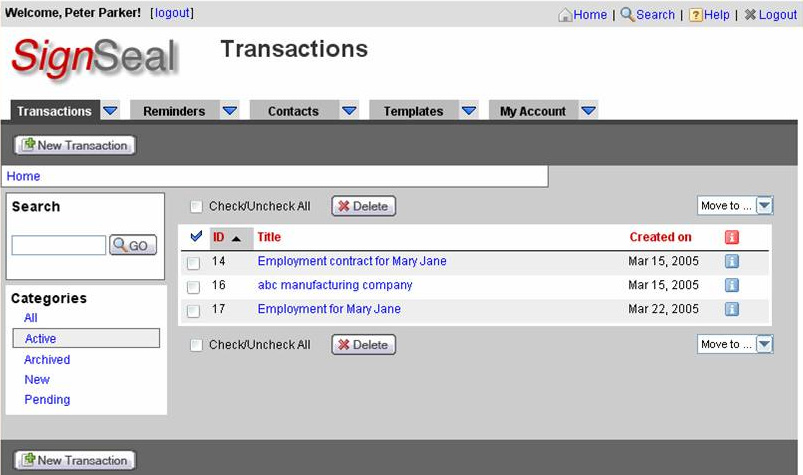